It’s a miracle! My blog is back from the dead! And just in time for Halloween. I can’t believe it’s been almost a month since I posted.

I’ll spare you all the explanation, because it’s the same one I’ve given many times before. All of my accounts are suffering now, if I’m being honest. Twitter isn’t, but it’s easy to update Twitter. Getting off of it is more difficult. Anyway, a few weeks ago while on Instagram, one of my favorite accounts did the #LoveItHateItTag and I decided to do it as well. It looked fun, and I can throw around some unpopular opinions at the same time. Win-win! 😉

So let’s dive right in! 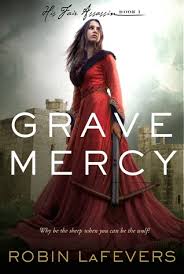 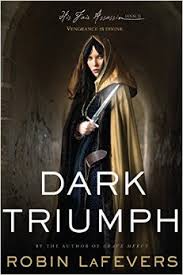 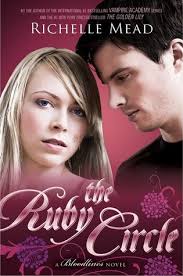 READ THESE BOOKS. READ THESE SERIES. JUST DO IT. ❤

I honestly picked Mortal Heart and The Ruby Circle just because I loved see all the characters come together, in each respective series. Otherwise I don’t think I could’ve chosen. 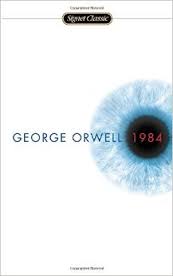 The Raven Boys and The Iron Daughter are two books I didn’t finish last year, but I read 1984 for school this past spring and absolutely despised it. If we ever have a zombie apocalypse or some other need or desire for a fire, I’d use copies of 1984. It’s my least favorite book I’ve ever read, even when other curriculum books are included.

We all know who my real favorite characters are, but to spice things up I decided to include a few that I don’t talk about as much: the crews from A Crown of Wishes, The Gentleman’s Guide to Vice and Virtue, and Magnus Chase. They’re all sassy and would make epic friends, in my opinion.

I’m not counting The Raven Boys or The Darkest Minds for this question. Even though I read Cruel Beauty by the same author two or three years ago, I remembered loving it and had high hopes for Bright Smoke, Cold Fire. It didn’t live up to those hopes. 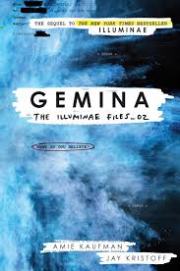 This is the only one I can think of that I haven’t mentioned in another question. I haven’t seen many other people, if any, that didn’t like Gemina. I liked Illuminae a lot more, and I didn’t hate this one, but it was only an average read for me.

6. Characters everyone loves that you hate

Let me explain: I don’t hate this book, or any of the characters. I just didn’t like it, nor did I care for Liesl or the Goblin King. I’ll still read the second book, but at the moment I’m just neutral regarding the two of them.

I have a LOT of favorite quotes, but I managed to pick just two.

“Impossible things do happen. But only if we make them.” – Mortal Heart

“You don’t need to fit yourself into what society tells us girls should be.” – Queens of Geek

I think the second quote applies to everyone, not just girls.

I don’t have an answer for this one. I only keep track of quotes I like—unless I’m reading a book critically for review, like I did with Tower of Dawn.

9. Book you’ve read the most times 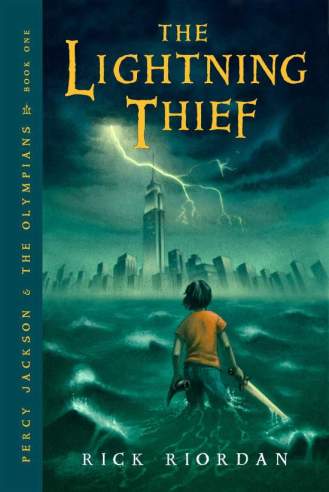 10. A series where the first book was amazing but everything just went downhill 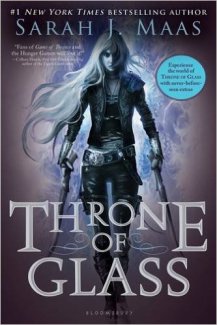 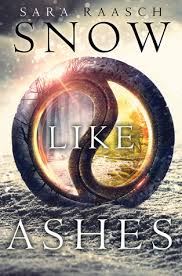 Throne of Glass started having problems after Rowan was introduced. I love him, but I also realize that he’s a problematic character. The Splintered trilogy as a whole was good, but the first book got the highest rating from me. I found the sequel to The Girl From Everywhere, The Kiss of Deception, and Snow Like Ashes underwhelming; I didn’t even finish Ice Like Fire.

What are some of your favorite books? Your least favorites? Are there any series you thought went downhill after the first book? I’d love to know! 🙂

I’m off to continue reading Daughter of the Burning City by Amanda Foody. 🙂 I hope you all have a fabulous day/night! ❤

6 thoughts on “Love It, Hate It Book Tag”