Normally this would be a wrap up post, but as I’m sure you can tell, it isn’t. And that’s because this month I’ve posted a grand total of two times, with one of those being my August wrap up. I didn’t want to be repetitive, so we’re skipping it for now. Maybe it’ll come later, maybe not.

To be honest, I don’t know if there’s even a point to a wrap up. I only read seven books (technically six, but I’m going to finish my current read today), completely neglected posting, and my life has been centered around school. Not much to talk about. I still could do an October TBR, though, because I’ve certainly got the same unrealistic goals as I usually do.

But enough of that. I asked what today’s post should be (in the form of a Twitter poll, of course) and you answered. So, without further ado, here’s a list of books I want to reread! 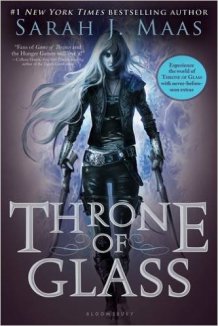 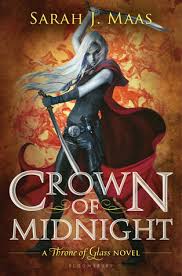 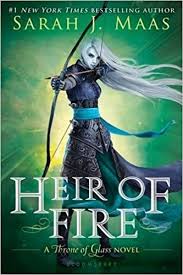 Since I’ve got plenty of time until the final book releases and I read these three over two years ago, why not? I own the whole series in hardcover now and am very much looking forward to reading my own copies. I’ll be going in aware of the problems later in the series, but really I just want to see if they’re as good as 14-year-old Liv thought they were. #nostalgia 😉 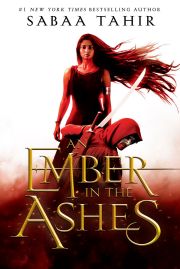 When I read this for the first time early last year, I decided it was an average read and didn’t really care about continuing the series. Since then, I followed a few new people and decided I should revisit this in order to read the second. Many people say A Torch Against the Night is better, so I’m hoping that’s true. Maybe I’ll even get to this before the third book comes out. 😛 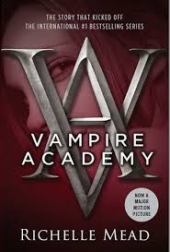 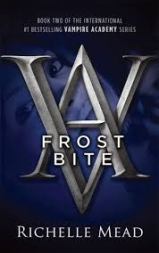 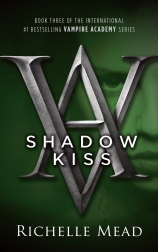 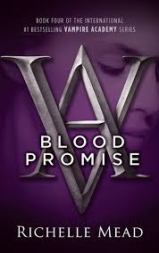 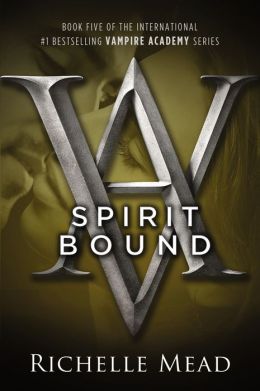 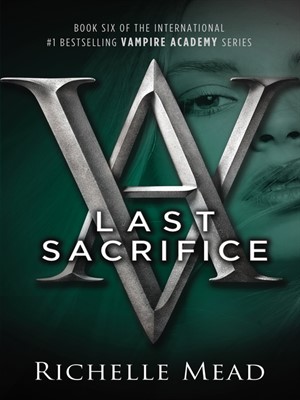 It’s been a little over a year since I finished this series and I just want to reread it. I need more Rose and Dimitri in my life, even though I remember exactly how much these books crush my soul. 🙂 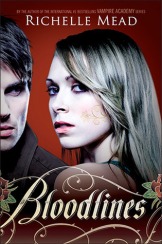 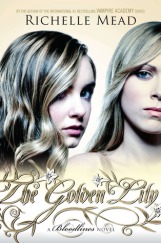 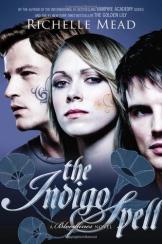 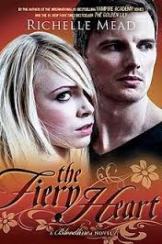 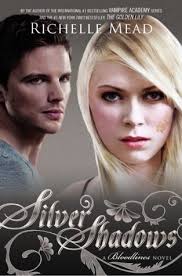 I actually just finished this series in February, but I feel the need to revisit Sydney and Adrian. Maybe I can binge VA and these books over my Christmas break. I must like pain or something, because I remember what the last three books did to my heart and I’m not deterred. 🙂 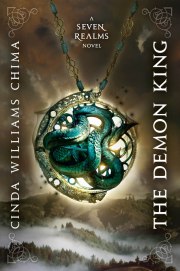 I read this series back in 2014 or 2015 and I remember absolutely nothing. Lately I’ve seen a few people gushing about it, and I want to see if I love it like I used to. And then if I do like it, after I finish, I can finally get to the spin-off Flamecaster. 😉 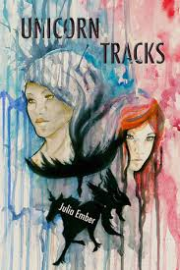 I read this in July last year and, as you all know, I loved it. I finally got my own copy for my birthday this year and I must reread. I want my gay unicorn-loving girls, and obviously the unicorns themselves. 😉 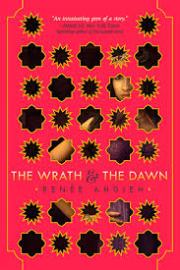 I read this in 2015, and then the sequel came out, and I never read it. I want to read the sequel, so I’ll reread this first. At some point. I hope. 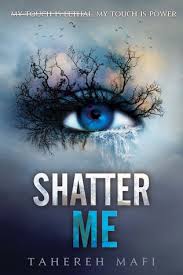 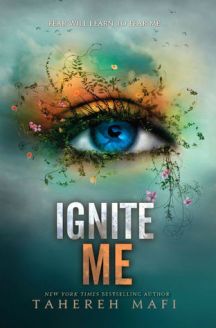 First of all, my mom is currently reading this series and loving it. I read these almost two years ago, so it’s hard for me to remember what exactly she’s talking about. Second, with the surprise fourth book coming out in March, I need to reread in order to be properly hyped. That’s just how these things work. I would know. 😉

I don’t know when I’ll actually get to all of these, considering my library holds never end and lately I read about as fast as my fat cat runs, but hopefully it’ll be soon.

Do you reread books? Are there any books you’d like to reread soon? Have you read the books on my list? I’d love to know! 🙂

I’m off to finish reading Hidden Figures and start Vicious by V.E. Schwab. 😀 I hope you all have a fabulous day/night! ❤

8 thoughts on “Books I Want to Reread”